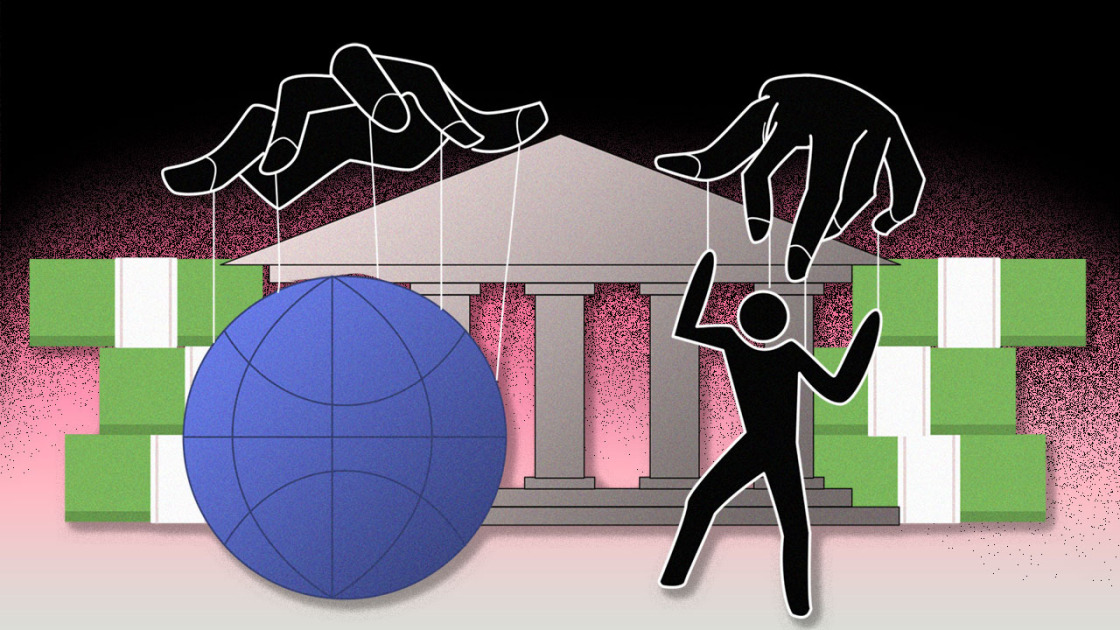 The site was punk rock. It was hardcore, and it gave viewers a glimpse into an underground kink scene to which most people never get access. It was unlike anything else being marketed at the time. There was just one problem: Payment processors refused to work with Vendetta.

The Payment Processors Are in Control

In the world of online commerce, payment processors are the linchpin holding everything together. Unlike brick-and-mortar shops, online retailers can’t accept cash, so payment processors facilitate online credit card payments. Even if the term “payment processor” is foreign to you, you’ve definitely interacted with one, whether in the form of a consumer-facing mobile payment company like PayPal, SquareCash, or Venmo, or a business-facing company like CCBill, Epoch, or SegPay.

But payment processors aren’t a neutral player. As Vendetta discovered in 2003, these companies are guided by a complex set of rules and regulations handed down by credit card companies and banks. On the surface, it might seem like these rules are purely about regulating which businesses can—and can’t—accept payments using Visa, Mastercard, or PayPal. But a simple investigation makes it clear that payment processors, and the credit card companies and banks that back them, are powerful forces of online censorship.

“Online speech depends on a whole chain of intermediaries that most people aren’t aware of,” says Corynne McSherry, legal director for the Electronic Frontier Foundation. Consumer-facing companies like Facebook and Twitter are the ones most likely to make headlines for their content policies. But domain name registrars, DNS providers, and payment processors—the invisible infrastructure of the internet—wield far more power than Mark Zuckerberg when it comes to determining what does and doesn’t get posted online.

“Online speech depends on a whole chain of intermediaries that most people aren’t aware of.”

In the case of BellaVendetta.com, several details set off the payment processors’ alarms. Blood appeared in some scenes. Weapons were used as sex toys. Models engaged in consensual nonconsent, role-playing kidnap, and even rape scenes. But it’s not just the extreme kink that BellaVendetta.com reveled in that runs afoul of payment processors. The ban