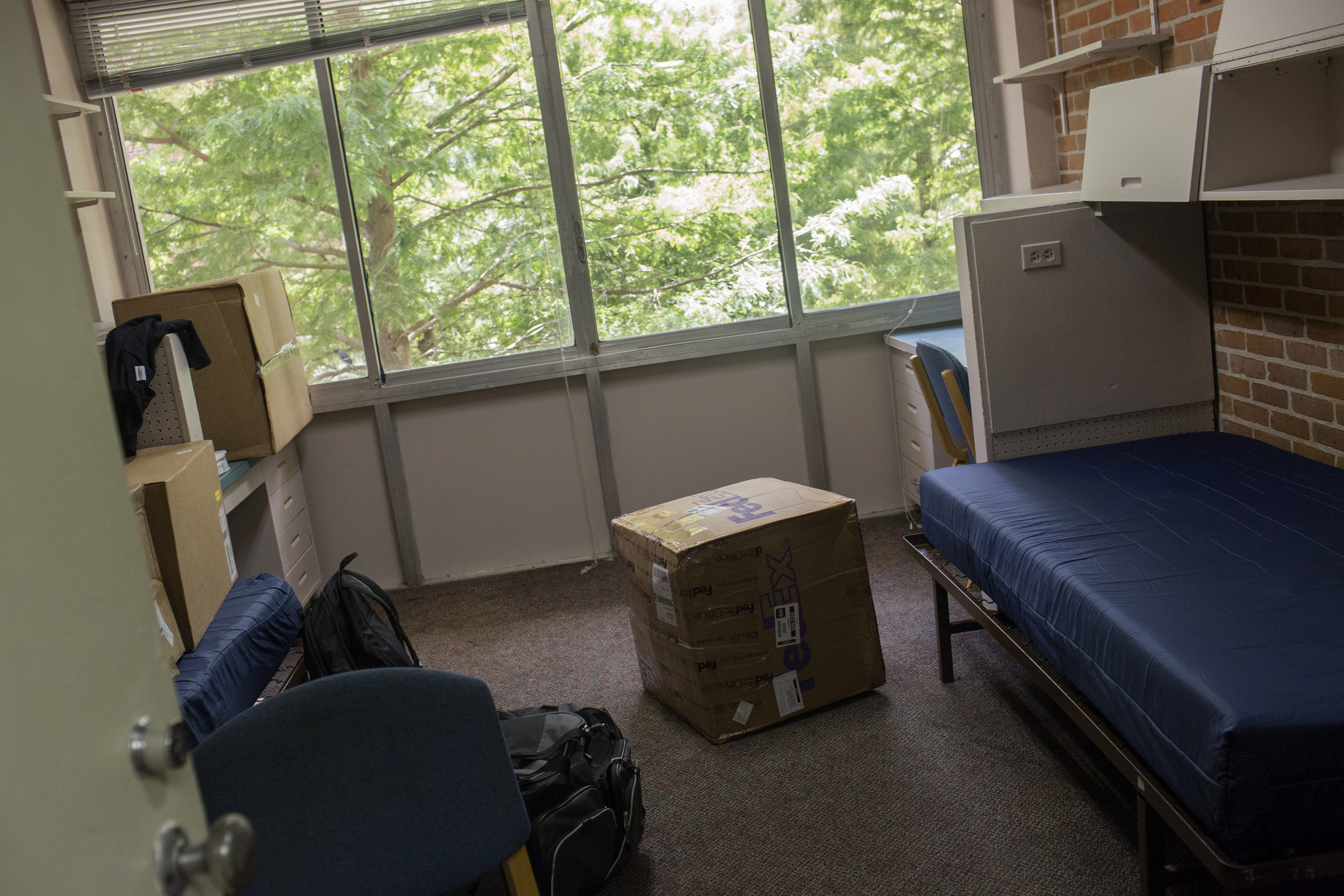 Having a roommate in college often requires understanding, compromise and respect. It can be difficult living with someone else in college, and boundaries may be crossed. Redditor amithebadddguy posted to “Am I the A**hole” to ask if she was wrong to sleep in her own bed after she found her roommate’s friend sleeping in it.

She explained in her post, which has received more than 15,000 votes and nearly 2,000 comments, that she lives in a triple dorm with two other roommates. She said her two other roommates have gotten to be close friends and they have a large group of friends that hang out in the dorm room together.

“I’m not so close to them or their friend group plus I’m in a crazy demanding degree so I really just come there to sleep,” the Redditor wrote. “Often I also sleep at my girlfriend’s apartment so I’m not even there at night.”

One night, amithebadddguy got back to her dorm room late and was ready to get some rest in preparation for an exam the following morning. However, she found another woman asleep in her bed. After unsuccessfully trying to wake her up, the Redditor decided to go to sleep.

“I felt like it was super rude they put her to bed in my bed without asking me but whatevs, I’m too exhausted to deal with it,” she wrote. “I had an exam first thing in the morning and had no time or energy to deal with whatever was up. So I just roll her over into the corner by the wall and go to bed myself.”

As amithebadddguy was getting ready the next morning, her roommate’s friend woke up and was “weirded out” that the Redditor slept in the same bed. Her roommate’s friend said that she was told the bed would be empty and became upset, saying that she should have woken her up.

The disagreement continued when the Redditor’s roommate woke up.

“My roommates and this girl were upset with me for just getting into bed without waking them up, my roommates said they would have dealt with stuff like that if I woke them but I made their friend real uncomfortable by getting into this little twin bed with her,” she wrote.

Since then, amitheebadddguy wrote that it has been tense with her roommates.

However, commenters sided with amithebadddguy.

“The fact that they got angry instead of embarrassed suggests they loan out your bed a lot,” one comment read. “Familiarity breeds contempt and all.”

Other commenters wrote that they would have felt uncomfortable if they found someone they didn’t know sleeping in their own bed.

“I HATE people in my bed,” a Reddit user commented. “And how