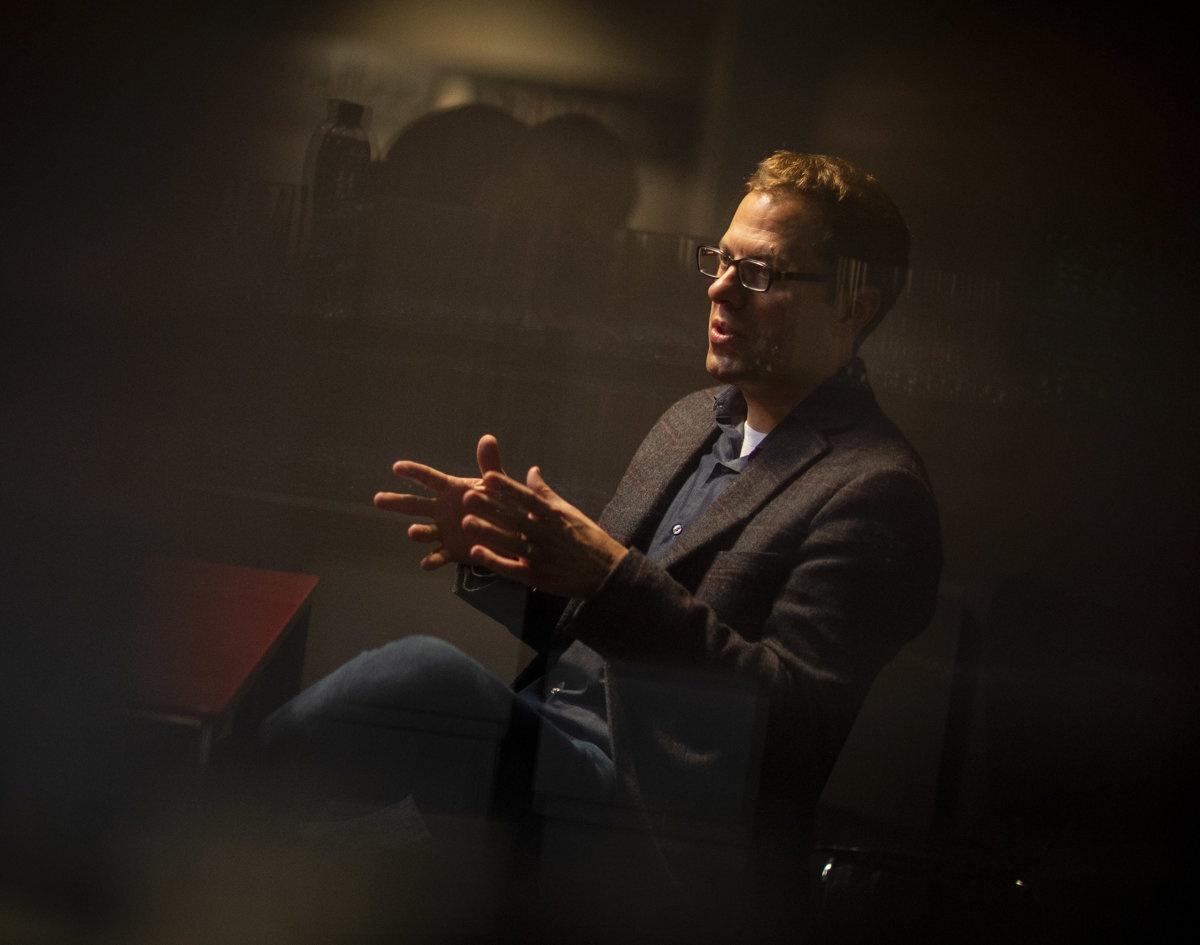 It seems insurmountable today. Digital consumption is rampant. Harms from misinformation to breaches to online bullying to manipulative targeting is spawning an environment of political and societal polarization, increased mental anxiety and even suicides.  With inadequate laws to regulate these digital services, the very rules and policies that have continued to govern the physical world are not able to keep pace with the speed of technology, and properly reflect what is happening in our digital spaces.

Can we have a future where creators of technology can build towards responsibility despite the constant allure of monetization and profits?  I had a chance to speak to David Ryan Polgar, Founder & Director of the non-profit, All Tech Is Human (ATIH) to dive into discussing this critical juncture where heightened consumer awareness has the potential to drive a different story.

This career shift to be the sudden purveyor of responsible technology is what Polgar has attributed to his mother. This is where he credits his ability to reimagine and not be locked in by the status quo. As a child, he was given free reign to invent, reimagine and to mentally start from scratch.

“I vividly recall always being encouraged to use my imagination with a diverse range of ingredients to create new dishes that might be outrageous. I wasn’t following a recipe, there was no recipe. That was the point. To throw away preconceived notions of what should be done based on what has already been done. To reimagine. This is a sense of experimentation that has always stuck with me, and I believe has allowed me to not be tethered to a strict expectation around a career path.”

The term, “tech ethicist” was something Polgar was able to develop into a meaningful principle that has allowed people to focus on the seriousness of the technology we are developing and deploying.

Polgar admits his path was paved out of frustration that there wasn’t enough deep thought about the impact on society. He came to a realization early in his career that the technology being developed would greatly impact the future of humanity. In particular, he points to artificial intelligence and social media that alter freedom of choice and greatly impact the human condition.  He describes a pivotal moment in 2010 that solidified his journey.

“I had received a friend request from someone I knew from high school. But before I had the time to confirm the friend request, I heard from another friend that this individual had just taken his life. So here was someone who I now knew was dead, but was actively asking me on Facebook to be my friend. That was an important moment that deeply altered how I thought about technology, and I made it my life’s purpose to help bring greater consideration to how we develop and deploy emerging technologies.”

Another key moment happened in 2012. Polgar was assigned to do jury duty, which would include a