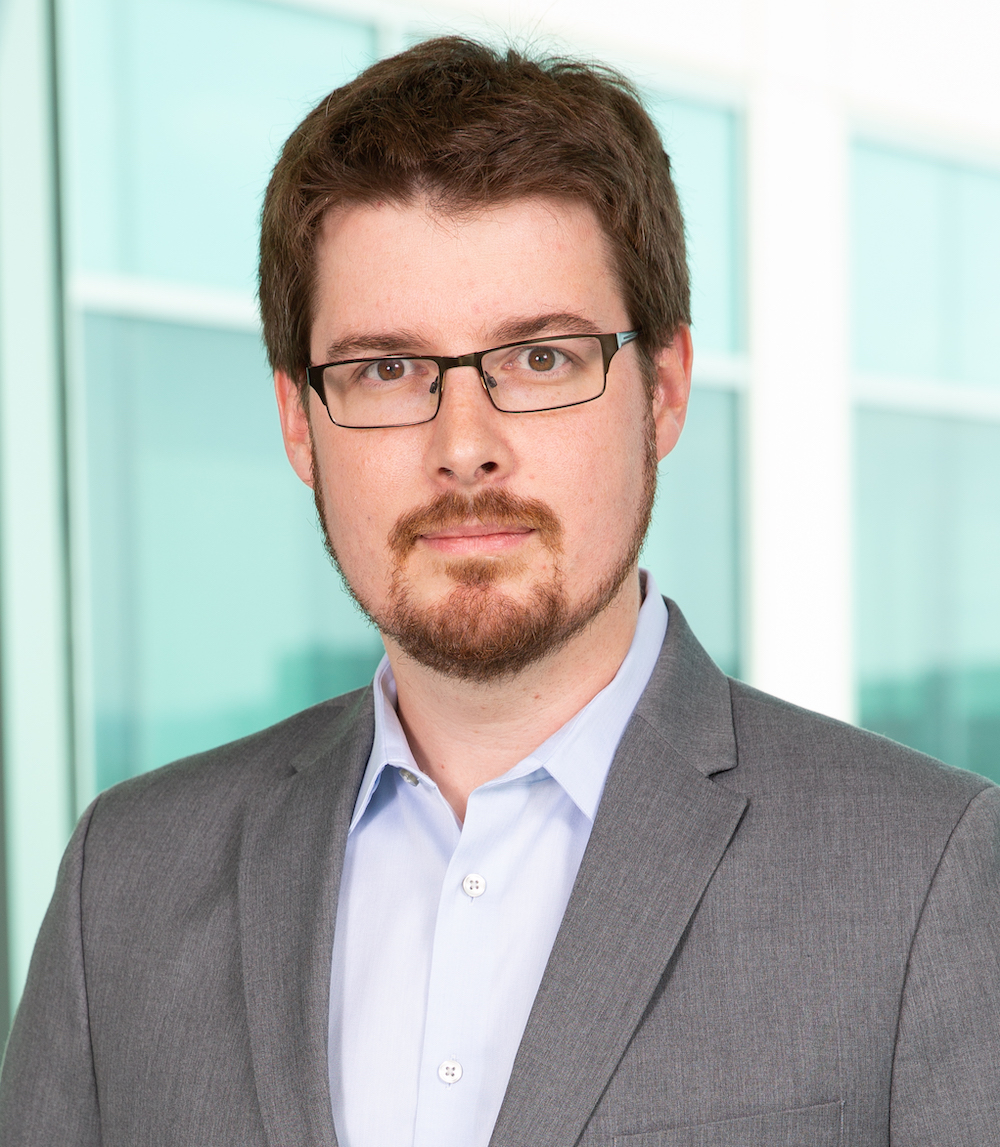 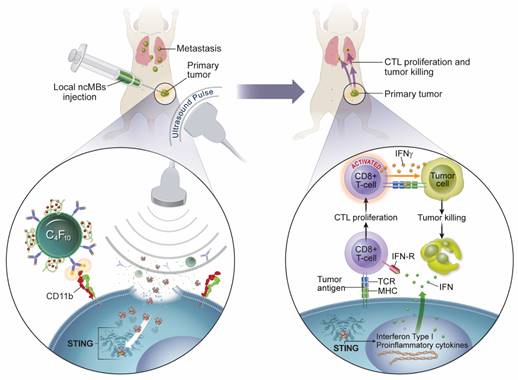 “We injected our microbubbles in the key tumor, used ultrasound, and uncovered that the metastatic tumors – like tumors found in the lungs – had been disappearing,” explained Dr. Lux, a member of UTSW’s Harold