Robert Pattinson is no stranger to polarizing his fanbase and his latest public appearance is causing strife in red and blue states alike.

For years, the actor was caught in the contentious debate of whether his brooding vampire character of Edward in the Twilight series was more desirable over Taylor Lautner’s ab-tastic werewolf Jacob. In certain instances, the Team Edward vs. Team Jacob debate ended friendships, destroyed holidays, and nearly ruined all of Kristen Stewart’s likeability.

While in recent years the British-born star traded Edward’s alternative flannels for The Batman’s gothy black suits, Pattinson’s latest style makeover was devoid of anything drab or sinister and downright fashion-forward.

Robert Pattinson, our global ambassador and a poetry-reading participant in the just-ended show, attended the unveiling of #DiorWinter23 by Kim Jones https://t.co/jwPhBTg6N1 in a look from the new collection.#StarsinDior pic.twitter.com/gzNpvn2jEW

The 36-year-old also took to the show’s runway as he proudly sashayed down the catwalk hand-in-hand with Dior’s creative director Kim Jones and “Game of Thrones” star Gwendolyn Christie. A new “Trinity” is born!

While queer celebs like Billy Porter, Lil Nas X and Jonathan Van Ness have been pushing sartorial boundaries for years, Pattinson is the latest heterosexual male star to embrace the skirt aesthetic. Brad Pitt, Harry Styles, and Pete Davidson are just a few others who have recently said yes to the dress.

The internet appeared evenly divided as many christened him fashion’s latest It boy, as others were ready to nail him to a cross for daring to step outside society’s rigid style norms.

Robert Pattinson wearing a glittery kilt speaks to me on a personal level pic.twitter.com/OG3Sz2QOhz

Love him, however what in the black Jesus is he wearing ….no pic.twitter.com/m6B8rISL4s

Only Robert can pull this look off

Pattinson is very attractive man however Dior is making everyone doubt it. Like they try so hard to make him look as terrible as possible lately 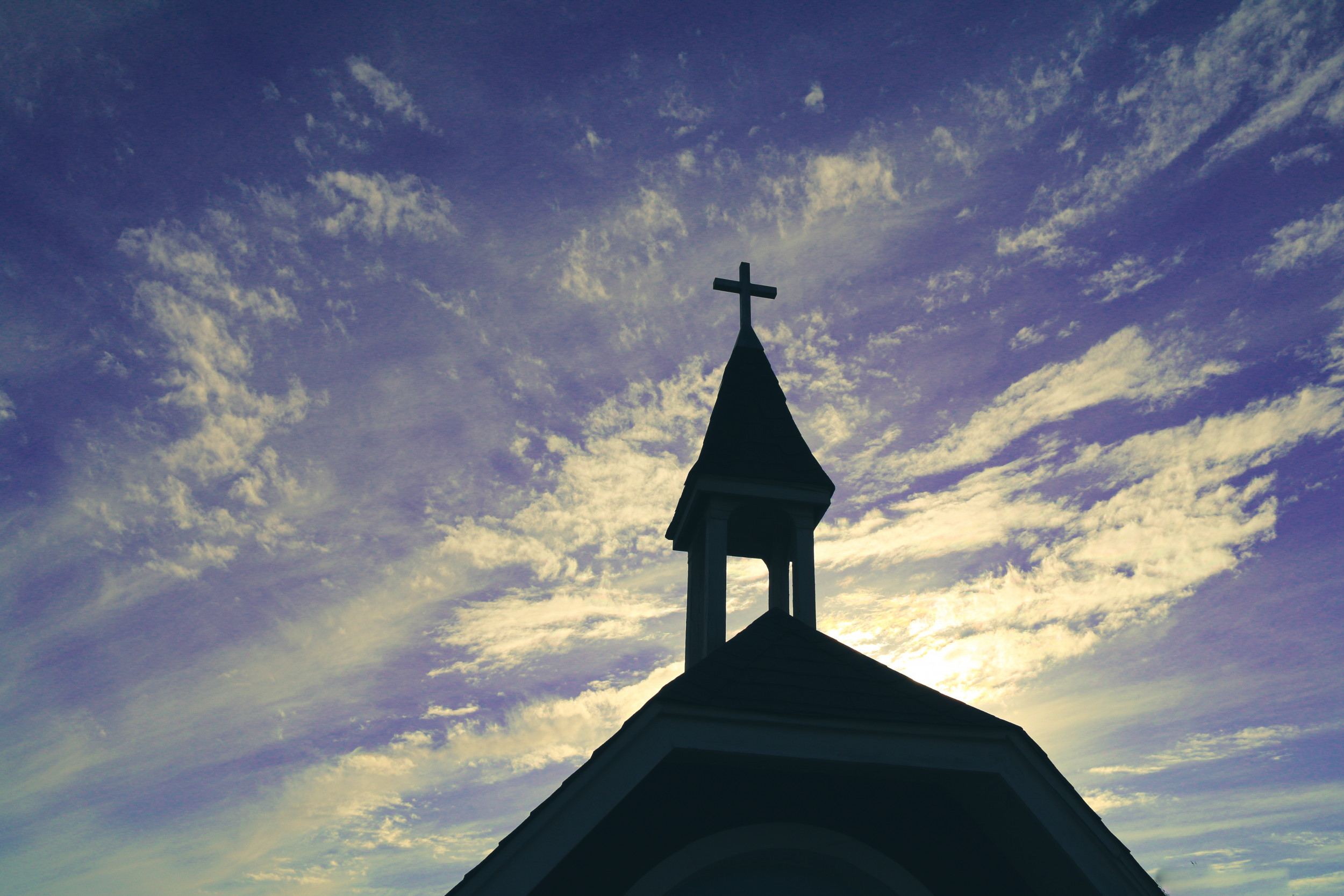