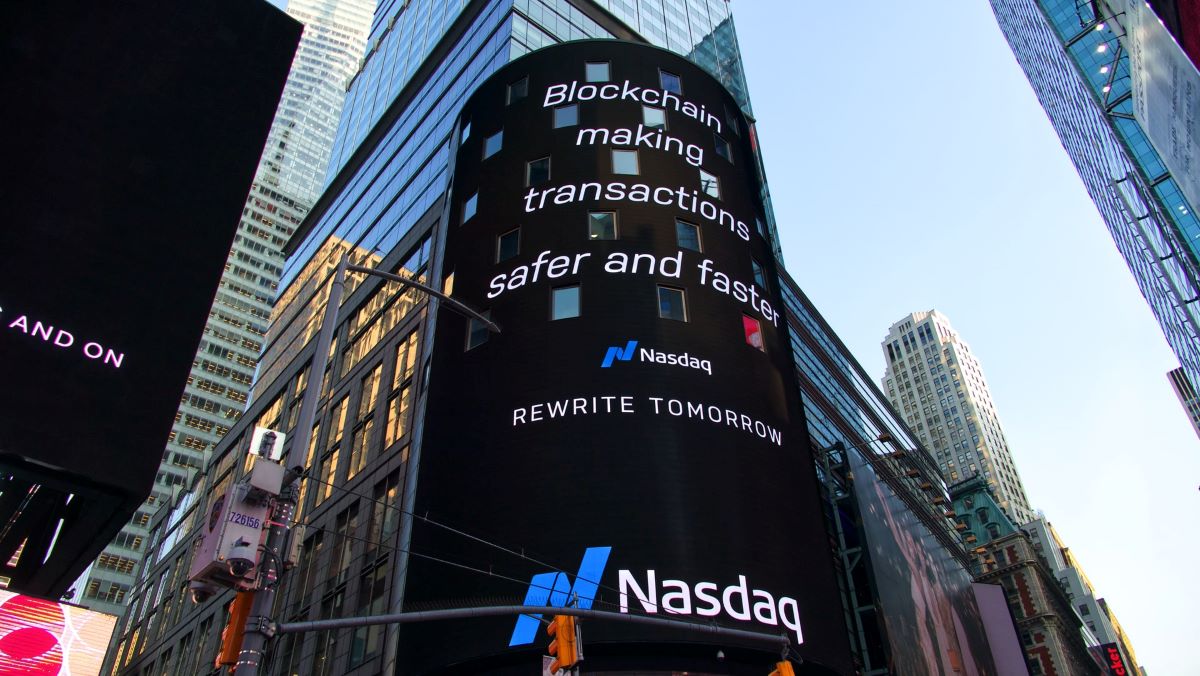 If you believe the hype, Web3 is the next inevitable generation of the Internet — a way for developers and startups to take back control from big corporate platforms. Investor and Web3 advocate Chris Dixon claims that, in the blockchain-based Web3, “ownership and control is decentralized” and digital tokens will give everyone “the ability to own a piece of the internet.”

Web 2.0 ended the previous era of static, read-only GeoCities pages, bringing us social media, apps, and platform companies like Google, Amazon, and Facebook — behemoths that users are now turning against. Web3 is meant to combine the best of both: the open and decentralized architecture of Web 1 with the functionality and value-creating nature of Web 2.0. We can all get rich and “the man” won’t be there to steal our data or tell us what to do.

But if Web3 is sometimes depicted as anti-capitalist, this couldn’t be further from the truth. The vast majority of the tech developed in this space is designed to make more money for a few, and certainly not to empower most of us. The utopian rhetoric around freedom, decentralization, and an ownership economy might help investors sleep at night. But at its core, it’s just a way of selling a new generation of products to the public.

To the extent that it will redistribute power, Web3 surely could shift attention from one group of tech companies to another. But ultimately, it’s offering a technical fix for a political problem: who owns the internet. To insert digital token systems into online communities will only further intensify the existing monetization of digital spaces and continue the capitalist drive of commodification. To really break from this logic, we need a form of platform socialism that would support the development of digital tools as public goods — free and available for all to use.

Web3 is coming, and the plan is to build it on the blockchain — publicly accessible distributed ledgers maintained by participants that support cryptonetworks such as Bitcoin and Ethereum. New transaction data written onto the blockchain is immutable and can be verified by all parties, facilitating trustless interactions and automating basic functions that usually require a bank or financial authority.

The number one selling point of Web3 is that it will decentralize the web. This will supposedly allow people more privacy and control over their online experience, while enabling a more egalitarian distribution of value. The main players behind the “movement” are venture capitalists and cryptobros, but it also has its fair share of well-meaning developers and enthusiasts interested in building better products. It’s hard to tell the genuine interest from the self-serving hype, not least given the suspicious number of Medium articles written by venture capitalists talking about wresting power from corporations and giving it back to “the people.”

Ultimately, Web3 is offering a technical fix for a political problem: who owns the internet.

This is connected to the reason Web3 went viral in 2021: it excites people who are

Key word cannibalization is a significant search engine optimization problem. And a lot of little companies really don’t recognize that they may have this problem. They go about producing content that targets precise key phrases critical to their company. But over time, their internet websites have a good deal of content that targets the exact keyword phrases.

What is search phrase cannibalization?

The objective of research engine optimization is to allow look for engines to have an understanding of the content on a internet site and provide up the very best final results for a lookup query. Search phrase cannibalization can reduce look for engines from carrying out that aim.

Key phrase cannibalization (or content material cannibalization) happens when several parts of content compete with each individual other to rank in the research engine outcomes web pages (SERPs). When two web pages (or much more) compete for web page rank for the very same key phrase, it gets hard for Google to determine which website page really should rank for that individual keyword. This could reduce possibly website page from position for the focus on search phrase, ensuing in lessened visitors and, subsequently, much less conversions.

Negative outcomes on your Seo

A lot of tiny corporations really do not understand that their visibility is suffering from the damaging outcomes of key word cannibalization. You may possibly believe you would have better odds of position for a key phrase if you have several items of content optimized for it.

But Web optimization is not roulette. When you engage in roulette, the much more quantities you have protected on the board, the much more possible you will earn (even though you could not be profitable!). But that doesn’t implement to Website positioning. The a lot more web pages you have targeting a key phrase, the much more harm you could do to your Seo.

An this is why: